It’s a snowy March day in Wyoming and I’ve been thinking a lot about my Dad today. It’s true what people say, that the grief comes in waves. There are good days and bad days. Days when I don’t want to think or talk about it at all, and days where I can’t quite focus fully on anything else because he is on my mind. Some days it feels good to cry, and other days I like to look at funny old pictures of him and laugh. Some days it feels good to talk about him and write about him. He would want me to write. He always wanted me to write. I didn’t write anything in 2015, I’m not sure why but I wish I did, mostly for him. In an email he sent me in September, he wanted to make sure that I was truly happy in Wyoming and “using my brain to its max capacity” at my job (which meant writing). I emailed him back and explained that my marketing role at the ranch involves lots of writing and editing so that yes, I am using my brain just the way I would like to – creatively.

One of my dad’s all-time favorite bands was Fleetwood Mac and the first time I heard this live version of ‘Landslide’ a few years ago, I knew this was the song I would dance to with my dad at my wedding one day. Stevie Nicks’ father was in the audience the night of this performance and she opens the song saying, “This is for you Daddy.”

I haven’t ever thought too much about my wedding day (it will be in nature, I have that nailed down) but that song and dance with my Dad was the one particular detail I knew. It just fit, like all his last puzzle pieces.

Stevie wrote the song in Aspen, Colorado the night before her Dad (President of Greyhound Bus Company, kinda ironic) went in for surgery at the Mayo Clinic in Minnesota. She had a conversation with her father before heading to Aspen and he encouraged her to keep pursuing her singing and songwriting. She had been struggling in the music business, so he gave her a goal of six months to keep going and give it everything she had. She wrote ‘Landslide’ in five minutes, looking out the window at the majestic Rocky Mountains. It poured out of her as a result of trying to make sense of what to do with her life. Putting it down on the page helped her process her feelings. I can relate.

Three months later she was asked to join Fleetwood Mac.

The other song Stevie wrote in Aspen at that time, was ‘Rhiannon,’ the song that came on the radio in the car just before I got the call that my dad had passed. I was trying to get some sleep, and I heard the song and knew it was him giving me a sign.

Later, I looked up the meaning of the song and found this, in Stevie’s words:

It gave me goosebumps and also explained a beautiful dream I had about an eagle in the days following my dad’s death. Somehow, I hope my dad heard that song by his favorite band as he passed, as his pain was taken away. And I hope he knows that his three little birds, my brother and sister and I are the people we are because he was our father.

And so, this is for you Daddy.

I will miss you terribly during the special moments in my life still to come, but I have lots of beautiful memories to look back on and I will carry those with me in my heart forever. 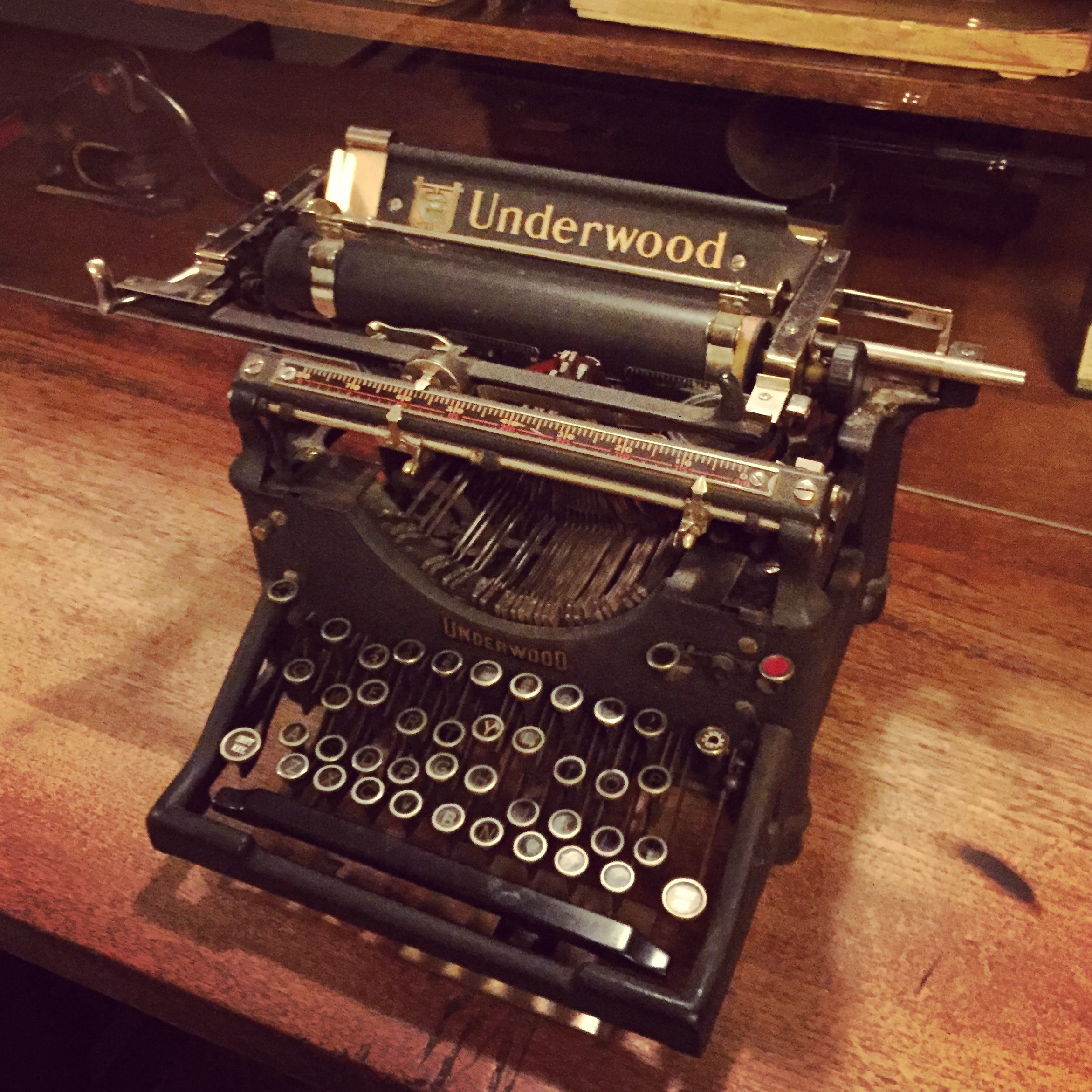